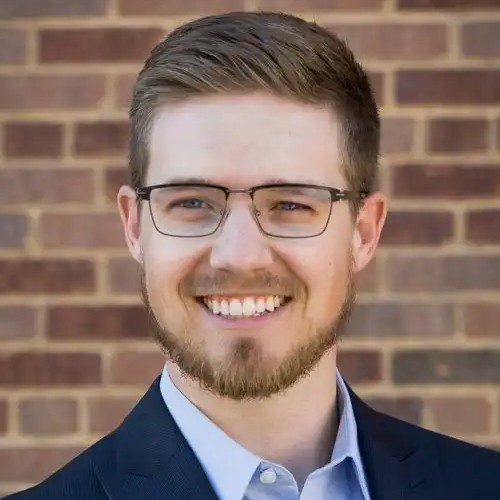 Landon Hale got his start in Real Estate in September of 2013 and soon after joined a Real Estate team where he rose to become the number one agent on his team. He parted ways with his team in early 2015 to pursue his career independently and tripled his business in one calendar year from 2015 to 2016; earning himself the spot as the number one agent at a company of more than 200 agents. He continued on to have consecutive multi-million dollar production years and in an effort to grow, Landon started his own Real Estate team.

Shortly after investing in himself and hiring a business coach in 2018, Landon’s desire to take care of agents in a unique way and the opportunity to fill a void in the marketplace made it undeniably clear opening a brokerage was the right fit for him. With one goal in mind, he took action. The one goal was to fill a gap in the marketplace in regards to the way agents were cared for, valued, and rewarded. To this day, Landon is mindful of this goal and why it was formed and operates Post Oak Realty with this focus day in and day out.

For ADA assistance, please email compliance@placester.com. If you experience difficulty in accessing any part of this website, email us, and we will work with you to provide the information.

Sign Up
Already a User? Sign In
You have been successfully registered
Please check your email.
Go to the homepage
Sorry something went wrong
Please try again.
Try again

In order to log in to your account, you need to confirm your email address. Please check your inbox!
Go to the homepage